Family Guy will address the subject of Stewie’s sexuality in a new episode, according to one of the show’s bosses.

The episode in question airs in March and guest stars Sir Ian McKellen as the voice of Stewie’s therapist.

“It’s just a two-character episode with Stewie in his therapist’s office for the first time,” Appel said. “It’s a wonderful episode, and Seth [MacFarlane]’s performance is spectacular.”

“They delve into all sorts of things you would think would come up in a therapy session with a boy like Stewie.”

Appel added: “When Stewie’s with his therapist, they pretty immediately address questions of sexuality. The episode covers that, and then goes to deeper issues for Stewie.” 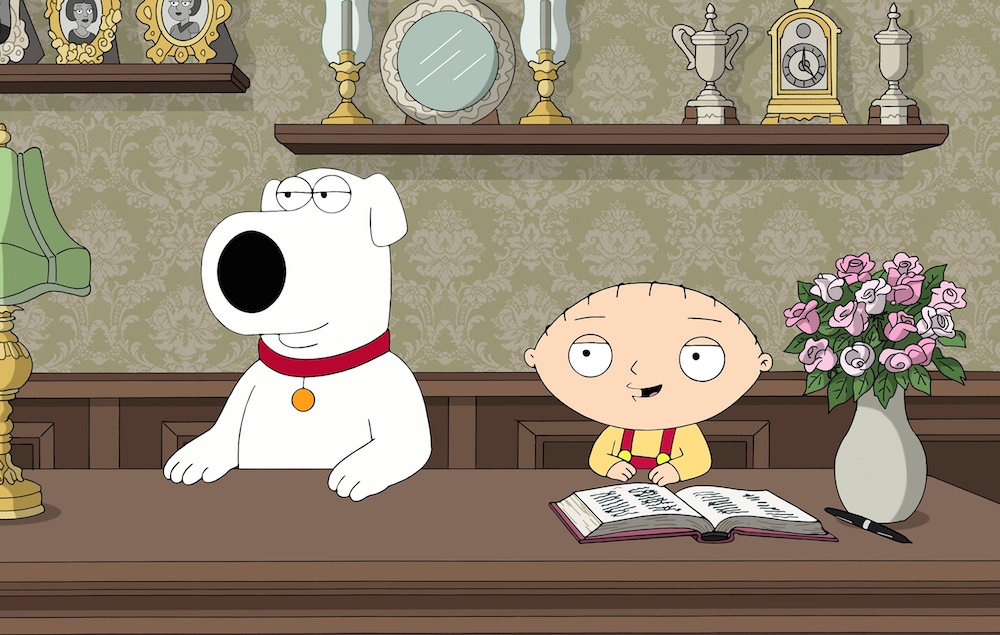 The show’s creator Seth MacFarlane revealed in 2009 that an episode had been written in which Stewie came out as gay, but that it was ultimately shelved because “he’s a one-year-old”.

“We had an episode that went all the way to the script phase in which Stewie does come out,” MacFarlane told Playboy. “It had to do with the harassment he took from other kids at school.”

“He ends up going back in time to prevent a passage in Leviticus from being written… But we decided it’s better to keep it vague, which makes more sense because he’s a one-year-old.”

Family Guy is currently in its 16th season.